Of all the reefs in the Coral Sea that fall under Australian jurisdiction Mellish Reef is the most distant, being located approximately 1150km NNE of Brisbane the capital city of Queensland, 1080km East of Cairns, and 1100km West of Port Vila the capital of Vanuatu. 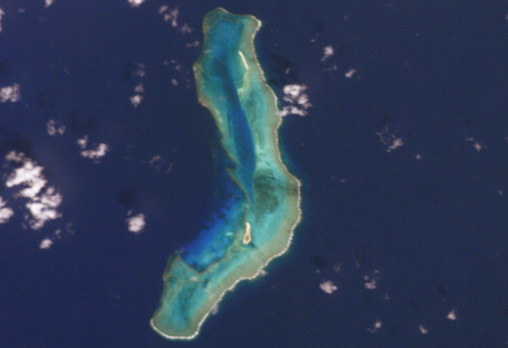 Mellish Reef takes the form of an unusual boomerang-shaped platform around 10 km in length and 3 km across. The surrounding reefs, which enclose a narrow lagoon, are completely submerged or awash at high tide. Near the centre of the lagoon is the only permanent land of the reef — Heralds-Beacon Islet. The island is a small cay measuring 600 m by 120 m, only rising a few meters above the high water mark. It is composed largely of sand, shingle and coral rubble. In the north is a narrow and elongate drying sand bar. 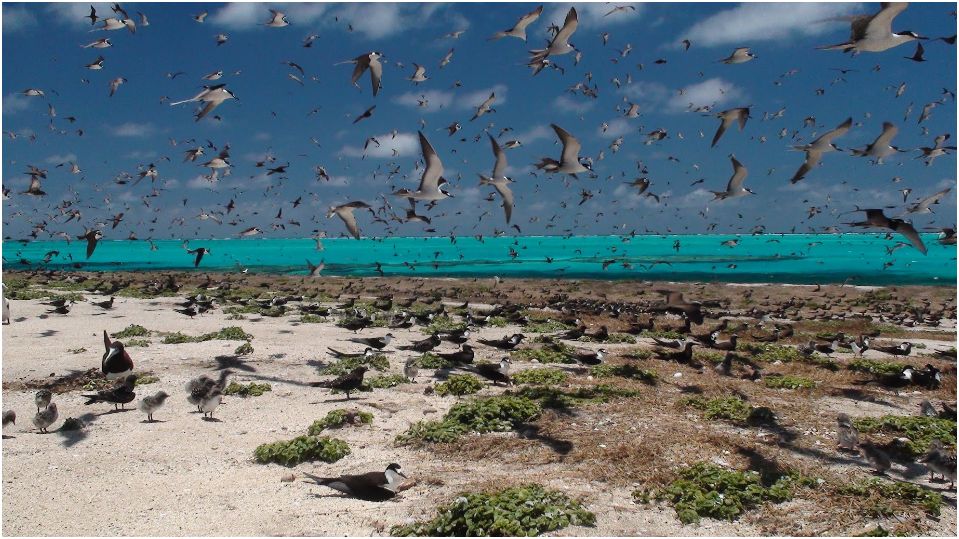 The reef is home to thousands of nesting seabirds of all species, a large population of nocturnal hermit crabs and a myriad of sand flies, ticks and lice.

Prior DX-peditions from Mellish Reef include:

We have 37 guests and no members online